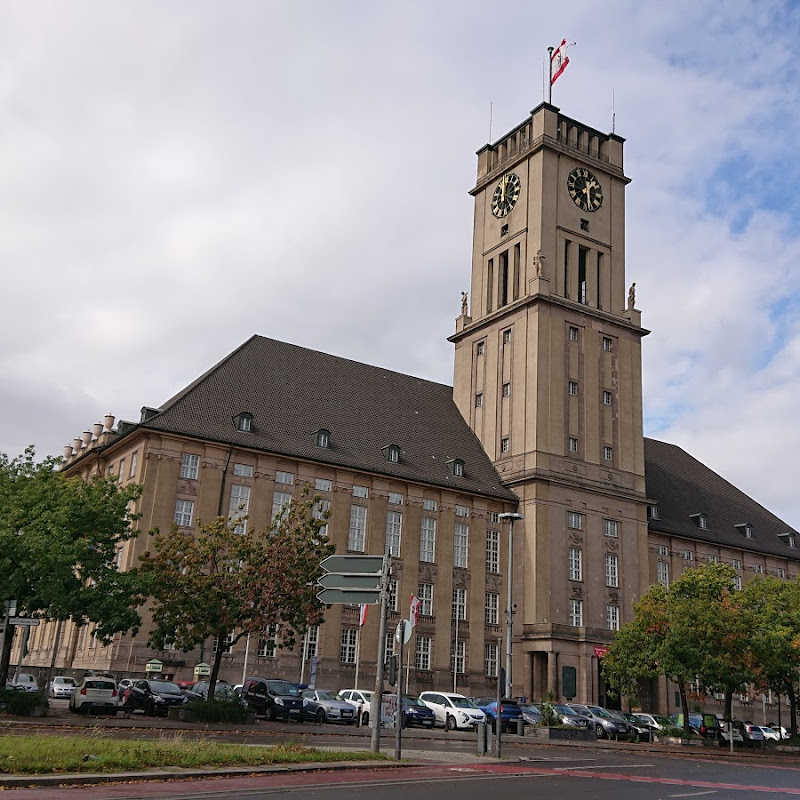 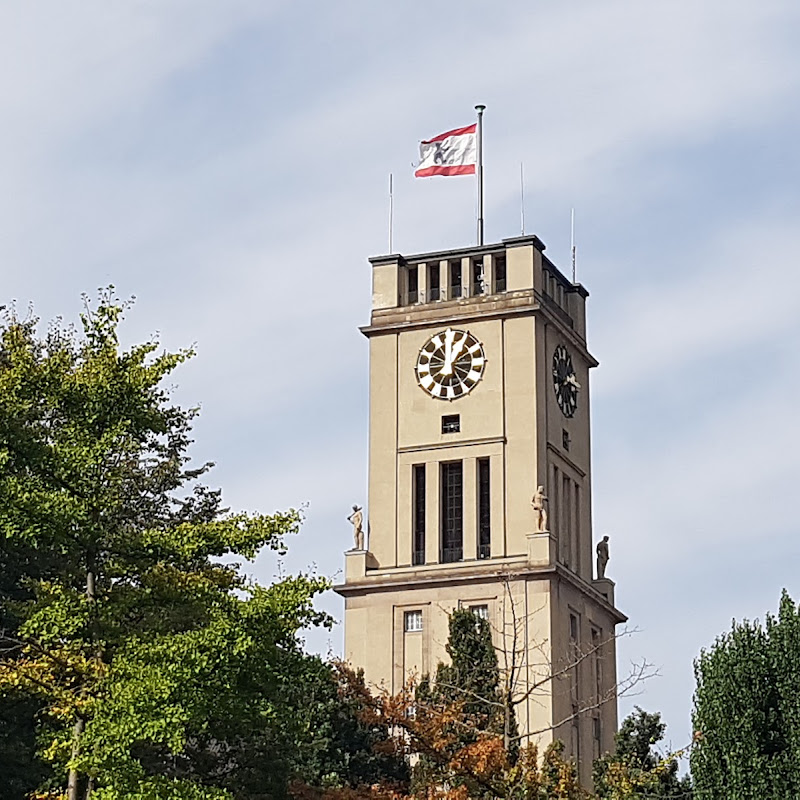 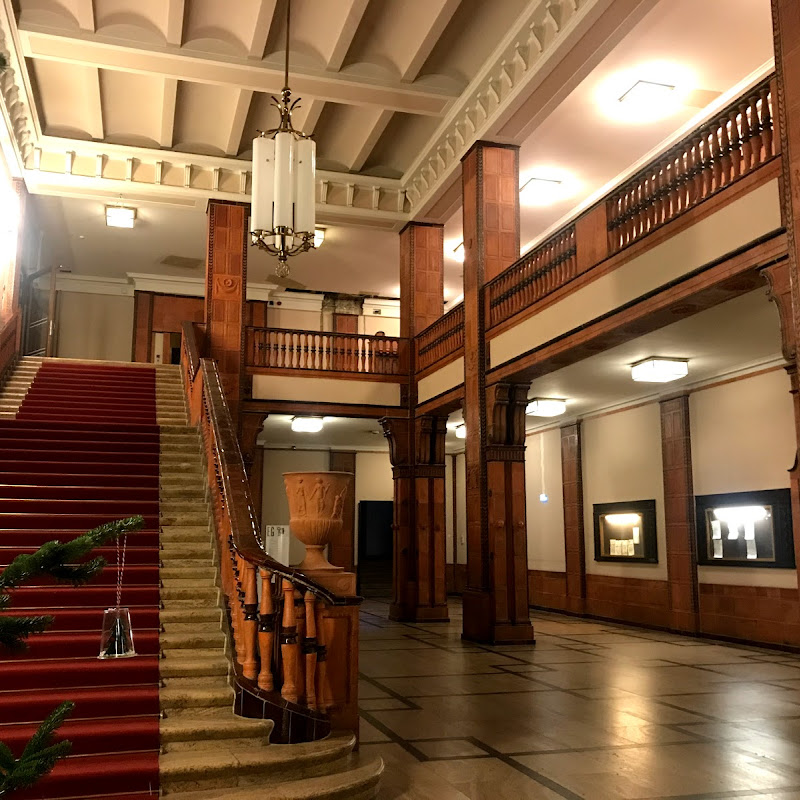 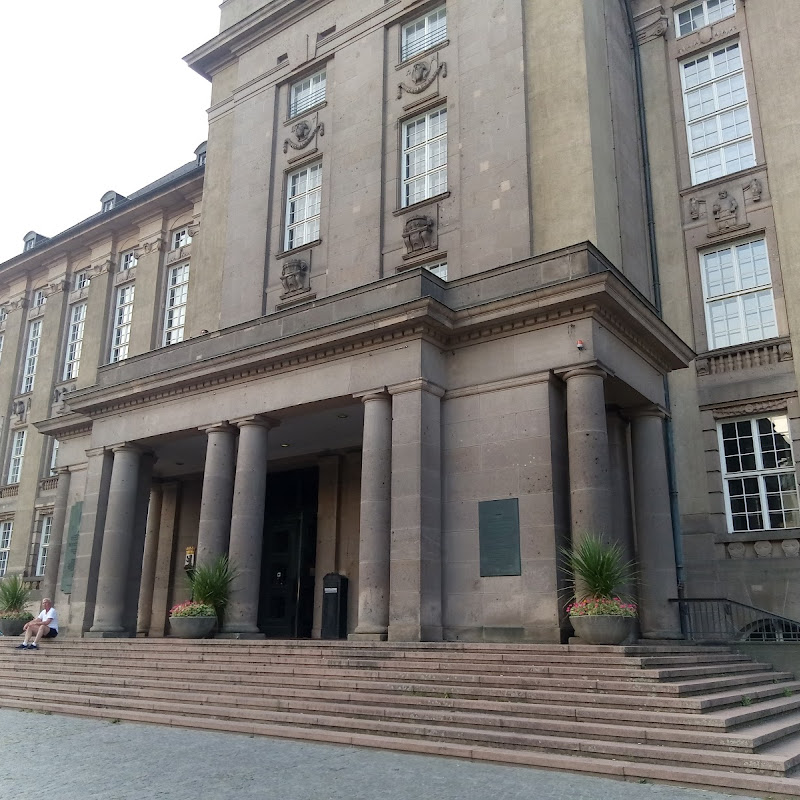 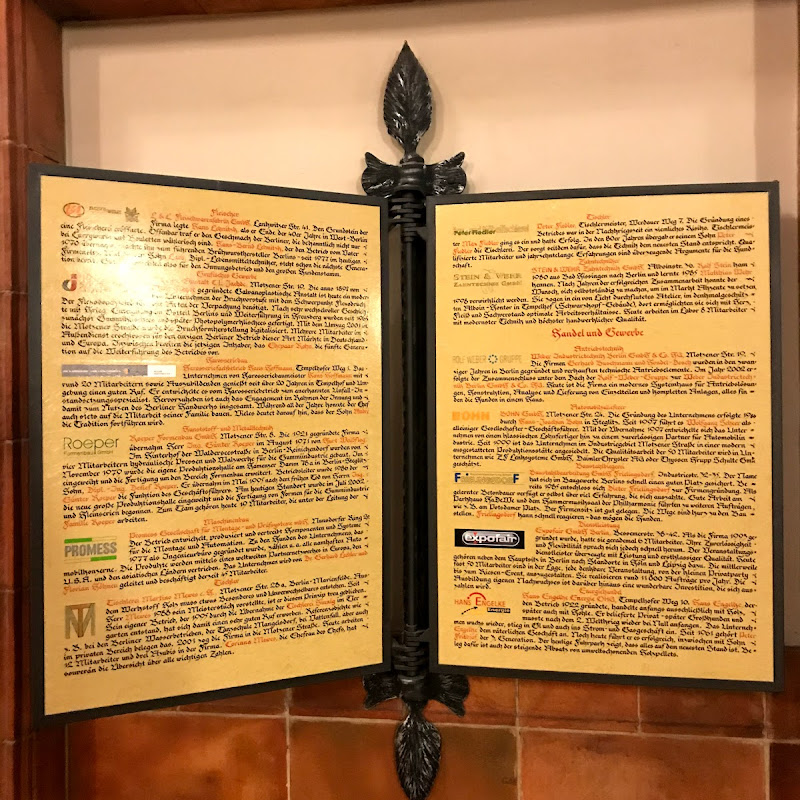 Impressive building. We were here for a wedding and that was a great experience. Also great the nearby park.

Review for the Bürgeramt. We did our Anmeldung here, made an appointment for 09:40 am and had to wait for 45 minutes! Why do we need an appointment if we still wait for almost an hour? This also happened to our friends before, same location. Really really bad service in this regard.
Rathaus Neukölln :: Rathaus Pankow :: Bürgeramt Weißensee :: Gemeindeverwaltung Neuenhagen :: Rathaus Reinickendorf

„Ich bin ein Berliner“ – John F. Kennedy said this famous sentence in front of the Schöneberg City Hall when he visited Berlin in 1963. However, a lot more German history was made here. Kennedy's speech is most likely the most well-known part of German history around the city hall of Schöneberg. In his honour, the place in front of the city hall was renamed "John- F.-Kennedy Platz" adorned with a memorial plaque and also a meeting hall in the interior of the building bears his name. An equally strong symbol for the people of Berlin has the Liberty Bell in the belfry of the city hall. This bell was financed by donations of American citizens as a symbol for the "crusade for freedom". 500,000 spectators witnessed its inauguration in 1950, and can be heard ever since at midday and on important occasions. Its sound opened the festivities on 3rd October 1990 when Germany was reunified. This location has seen many more big rallies, for example right after the construction of the Berlin Wall. 800.000 people came to rallies here between August 16-19 1961 who made their grief and sorrow about the Wall known to then reigning mayor Willy Brandt. On November 10 1989 when the Wall had been opened, a rally with high-ranking politicians Walter Momper, Hans-Dietrich Genscher and Helmut Kohl took place here. Should you wish to learn more about the history of the City Hall Schöneberg, you can participate in the guided tours of 2 hours occassionally organised by VHS Schöneberg-Tempelhof.

The famous location where president Kennedy gave his famous speech, Ich bin ein Berliner.
There is a flea market every Saturday you can find anything from clothes, records, toys and books.
Make sure to check out the park next to it and to take a ride on Berlin shortest train line the U4.